Open water swimming is a specific branch in aquatic sports, mostly situated in seas, lakes, ponds or rivers. As competitive sport it is rather a relative recent swimming discipline. Only since 2008 the 10KM Marathon event was added as an Olympic discipline. Consequently this meant an important boost to this sport by increasing the number of active participants and the number of official open water competitions as well. During the years ‘2000 our Belgian swimmer Brian Ryckeman achieved an impressive international track record (European Champion, vice-World Champion et double Olympian).

The RBSF organises each year during 1 entire weekend the Belgian Open Water Championships in all official categories and distances of LEN & FINA. 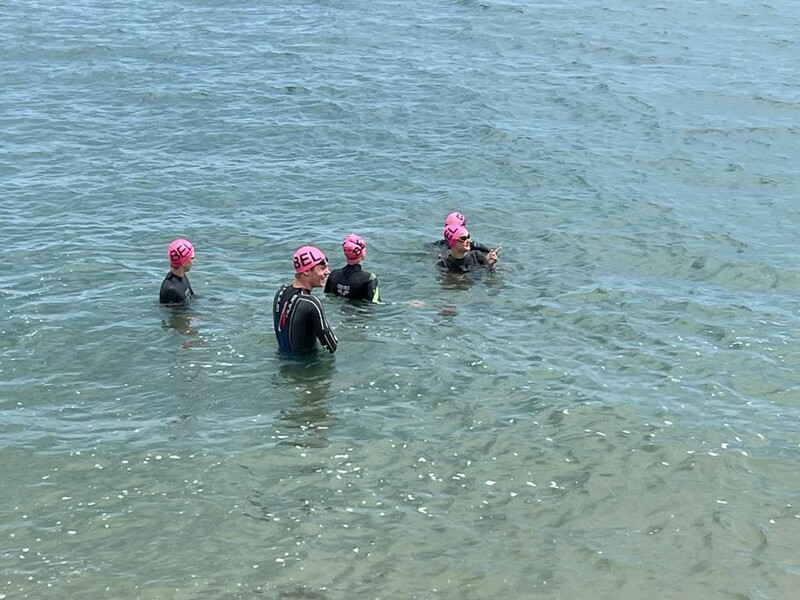 Event in the spotlight

The technical rules of this aquatic discipline and the general rules are unfortunately only available in Dutch and French. Thank you for your kind understanding.