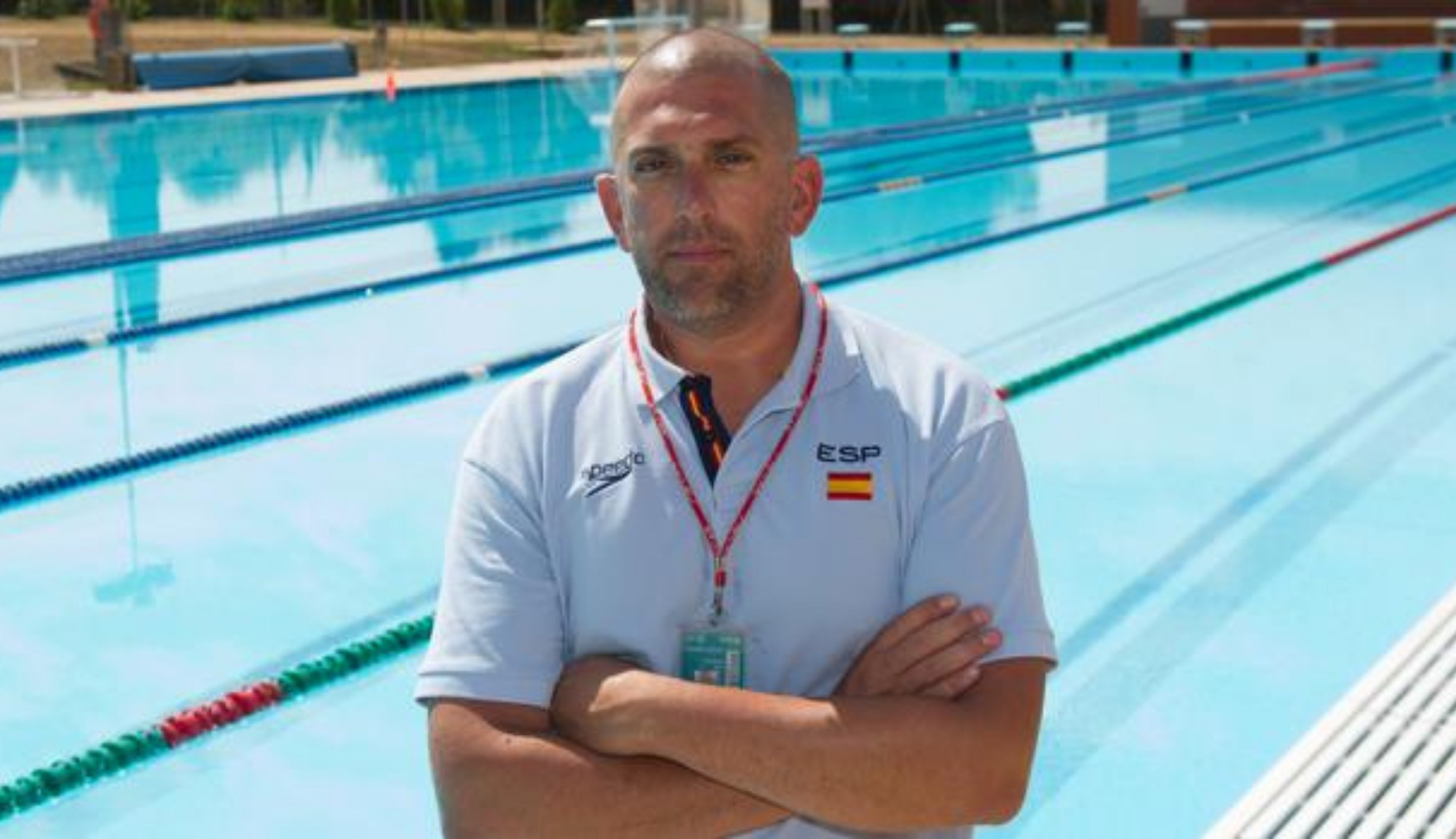 - Fred Vergnoux, French nationality, born in 1973, holds a diploma in coaching swimming activities from the Ministry of Sport - France, has a Bachelor's degree in Physical Education (Grenoble) and a Master's degree in Physiology specialising in Nutrition (Paris Medical University).

- It is our intention to build up a performing Belgian swimming team again over the next 6 years until the OS 2028 and possibly longer, under the leadership of Fred Vergnoux, where he will have the direct sport technical leadership of the elite and juniors function (next generation) and together with all our staff will steer the talent identification and talent development.

- The responsible persons of Swimfed and FFBN are convinced that Fred Vergnoux has the necessary experience, knowledge and passion to successfully lead this project.